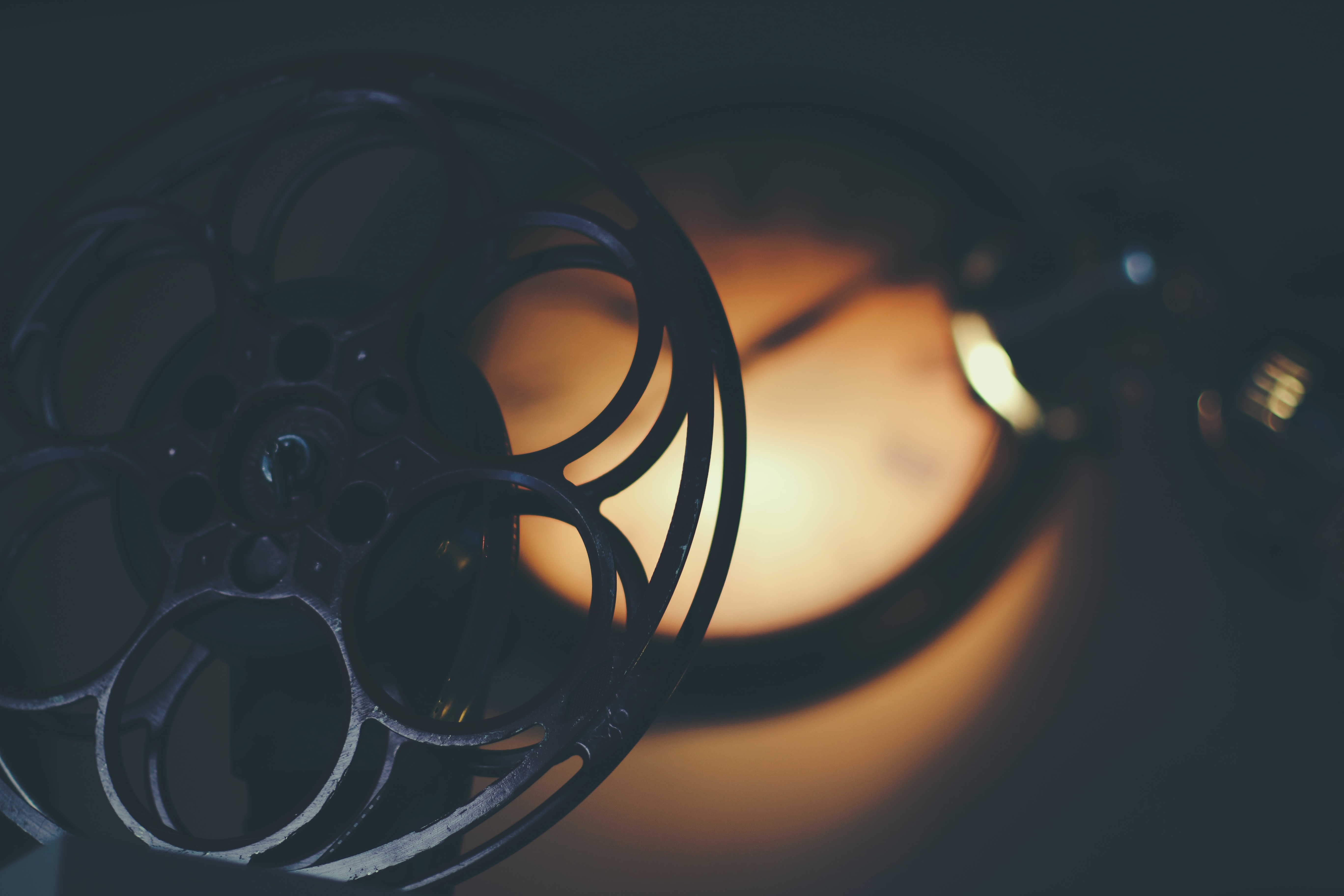 Making a film can be expensive, and budgeting for all the costs you’re likely to incur along the way can be daunting. With the script, equipment, locations, cast and crew to think about, as well as the costs associated with pre- and post-production, there are lots of separate elements to consider.

This is why creating a detailed movie production budget is an essential part of the film-planning process. It doesn’t only keep surprises to a minimum and ensure you’ll actually have the funds to finish your project before you begin. It also allows you to think carefully about where money should be spent and what sacrifices you’ll need to make.

With this in mind, how do you go about creating an accurate film production budget? Read on to find out…

1. The two phases of your film budget

Film budgeting usually takes place in two distinct phases. The first phase is called the preliminary film budget, which includes an overview of the potential costs and the accounts. This budget doesn’t tend to be particularly detailed or extended and is used to give prospective finance providers a rough idea of the film’s costs.

The second part of the film production budget can be drawn up once financing has been secured. At this stage, you’ll know exactly how much there is to spend on the production so you can draw up a more detailed budget accordingly. This will include costs based on actual quotes and needs to take into account every aspect of the film’s production.

2. The three areas to budget for

You should break your movie production budget down into three distinct parts. That includes:

All of these expenses should be broken down either into the cost-per-hour or a flat fee. You should keep a note of the actual cost next to the projected cost. In this way, you can see whether you’re on- or over-budget as each element is completed.

Optimism is a beneficial trait in most walks of life. However, when creating a film budget, you must factor in some additional wiggle room for things that could and often do go wrong. Actors become ill, locations fall through, equipment gets damaged and the weather can delay your plans. For that reason, a carefully crafted movie production budget will include an element of contingency so mishaps can be accounted for without jeopardising the film.

4. Make savings where you can

If you have limited funds, your film should be an act of compromise where costs are reduced at every opportunity. Hence, working with actors and crew willing to take credit rather than pay, using basic locations and taking as few days as possible to complete the shoot will all make your film budget go further. Additionally, think ahead of time with equipment rentals. These can also help to reduce costs by removing the need to buy the equipment upfront and ensuring you only pay for the kit for as long as it’s needed.

5. Factor in the cost of pick-up days

Pick-up days occur after the scheduled shoot and give you additional time to shoot anything missed during principal photography. The longer the shoot, the more pick-up days you’ll need to fill in any gaps. If you’re shooting a short-form project then one pick-up day with a skeleton crew will usually be sufficient. However, if it’s a feature film that has been shot over 30-45 days, then at least three pick-up days should be budgeted for.

Are you looking for low-cost equipment you can rent over the short- or longer-term? At Hire Intelligence, we have a range of rental deals to help bring your film production in on-time and on-budget. Get in touch with our team to find out more.